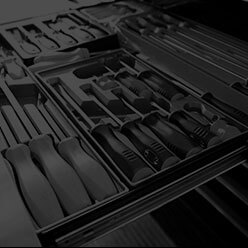 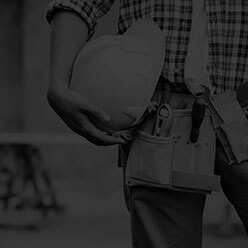 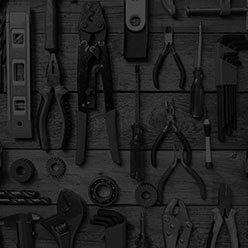 Get to Know Us

Get to Know Us

Give Construction Fasteners a chance to be your main supplier for all industrial, construction, manufacturing and maintenance applications. We offer a wide selection of hand tools, power tools, safety equipment, and so much more. With over a hundred brands available, even if we don't list what you are looking for, chances are we can (and will) get it for you.

Construction Fasteners is Locally Owned and Operated, and we have been in business since 2001. With Purchasing Power from The Fastener Group (fastenergroup.ca), comprised of over 15 locations across Canada, we can offer competitive pricing on all of the tools/supplies you require.

Customer service is the most important aspect of our business. We believe that customers purchase products from people, not from companies.

If you have any questions/concerns, just send us an email, or give us a call.

To make all of our customers feel like they are the most important people in the world because to us, they are. We accomplish this by providing exceptional service, going the extra mile, and doing whatever it takes to go above and beyond our customers' expectations.

Construction Fasteners is our "One Stop Shop" for all fasteners and tools ... I have found the owners and staff, in addition to providing outstanding service, to be friendly and courteous ...

My salesperson and his manager have gone above and beyond to assist in finding 95% of all of our consumables and also have assisted with tools that we require. Keep up the GREAT WORK.

What keeps us going back to Construction Fasteners is their friendly helpful service. Their hours of operation is also very handy as in construction 9-5 is not in the picture.

Meet Some Of Our Staff

Hover over the pictures to get a good idea who we 'really' are ;) 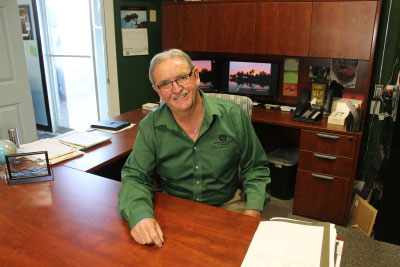 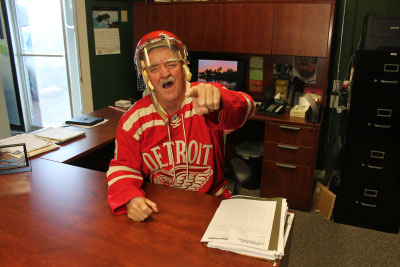 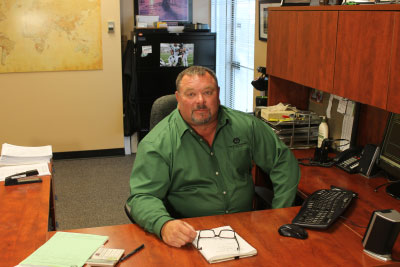 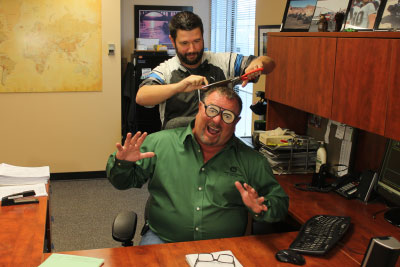 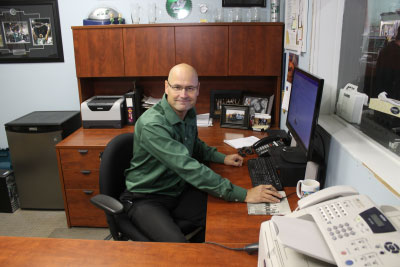 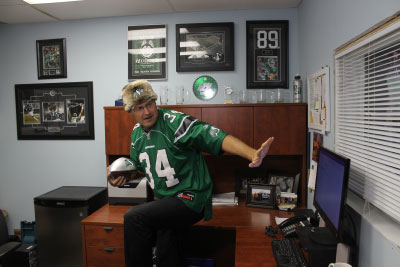 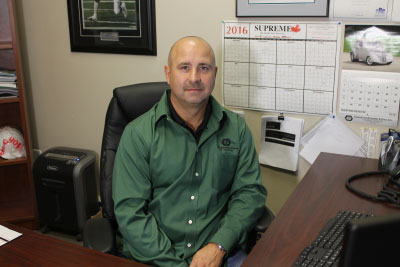 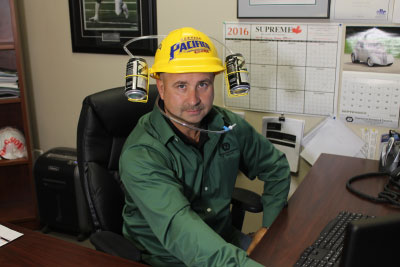 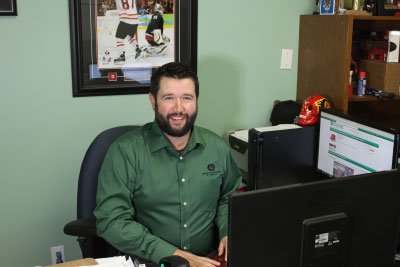 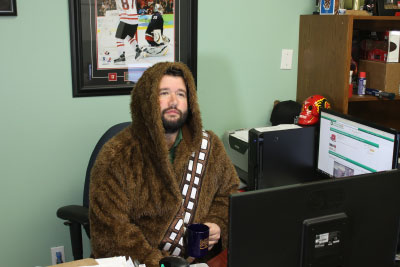 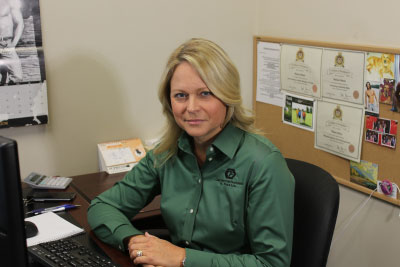 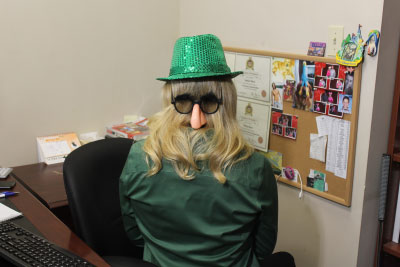 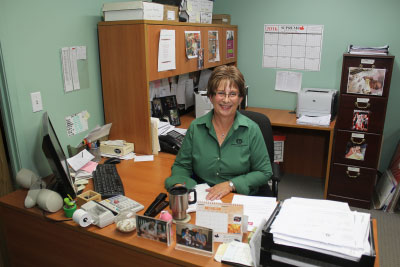 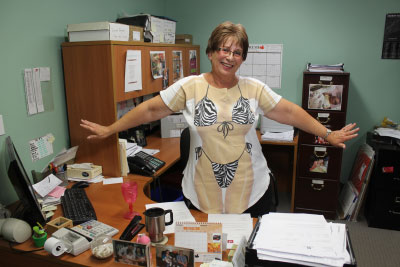 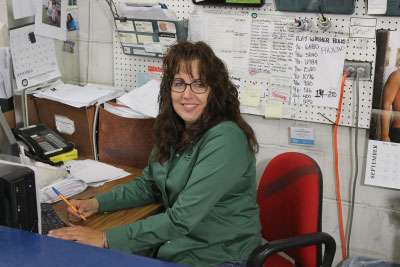 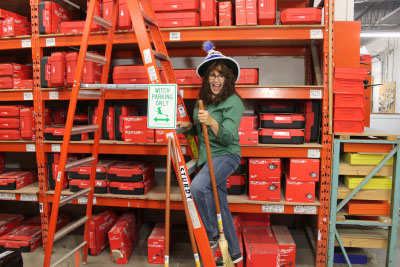 With the retirement of Moe, and the passing of Mel and Jerry, Ron Hall remains as the sole managing partner of the three locations of Calgary Fasteners & Tools Ltd. In 1981, the company saw the birth of their first associate store – Red Deer Fasteners & Tools – with local partner Doug Lockerbie. With Doug’s passing in 2013, Mike Guignard became the new managing partner of the Red Deer location. Edmonton Fasteners & Tools opened in 1983, with Barry Marshall as the local owner. Barry, along with partner Mark Elliott, now operates 2 successful locations in Edmonton.

Construction Fasteners & Tools Ltd was born in July 2001, by three guys who were frustrated with their current employer. Saskatoon is now one of 15 Branches of “The Fastener Group”, with locations throughout Canada. Bill Howson, Brad Kennedy, Ross Nykiforuk – along with partners in Edmonton and Calgary opened the Saskatoon location against the advice of many people already in the industry. Saskatoon, they claimed, was not a large enough centre to support another Industrial supplier. Much like their mentors in Alberta, the Saskatoon boys had a vision of what they could build. Construction Fasteners is your complete distribution source for industrial, construction, manufacturing and maintenance applications.

Construction Fasteners attributes their success to a couple of things – fantastic staff, wonderful customers, and terrific business partners. Customer service is the most important aspect of our business. We believe that customers purchase products from people, not from companies. A careful hiring process ensures nothing but top quality, highly trained, friendly staff. A smiling face and a thoughtful nod ensure that our customers arrive and leave our location knowing they have purchased the correct products at a fair price.

If you have any concerns, question, or just want to say “Hi”, contact us here.